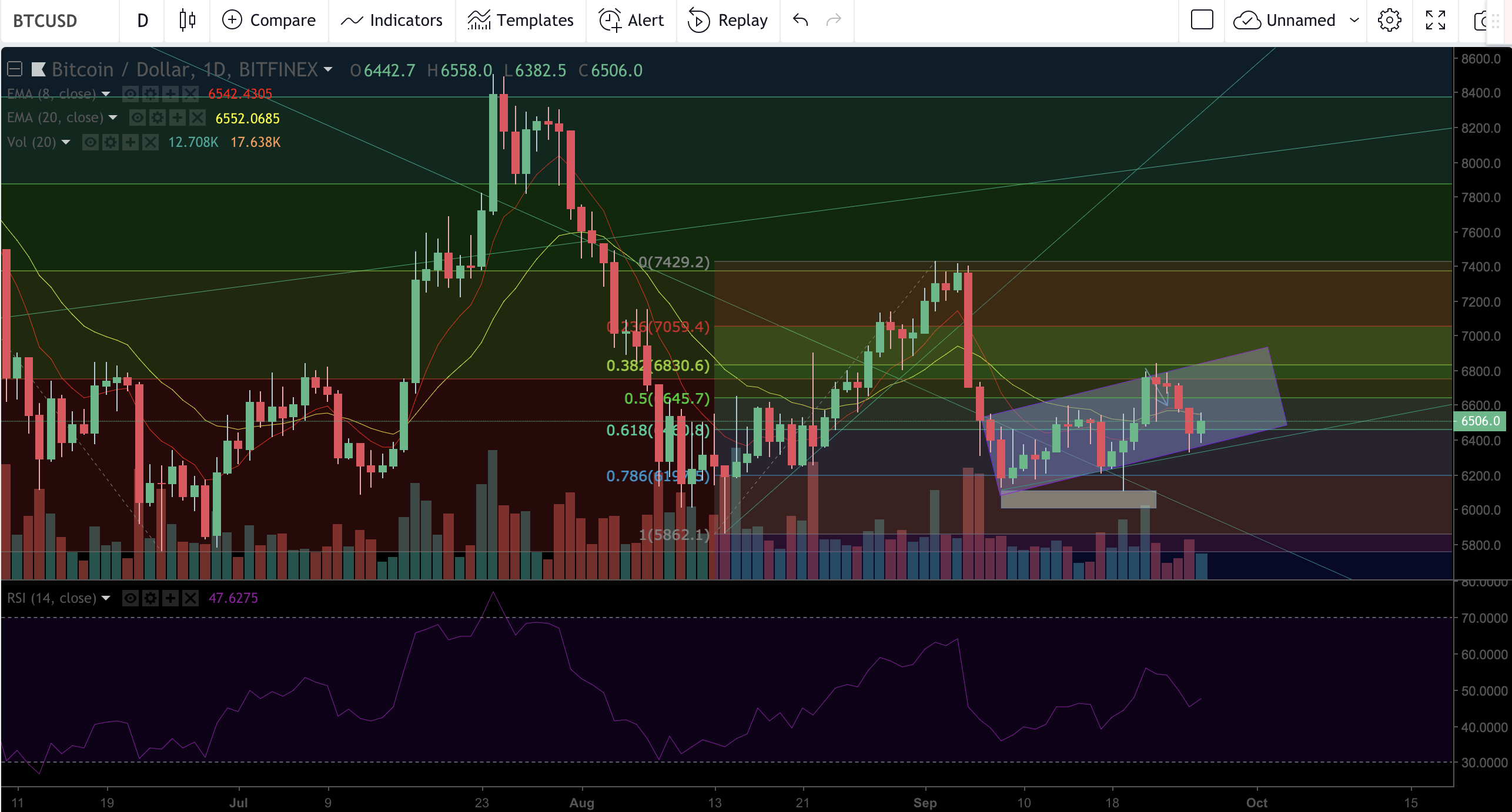 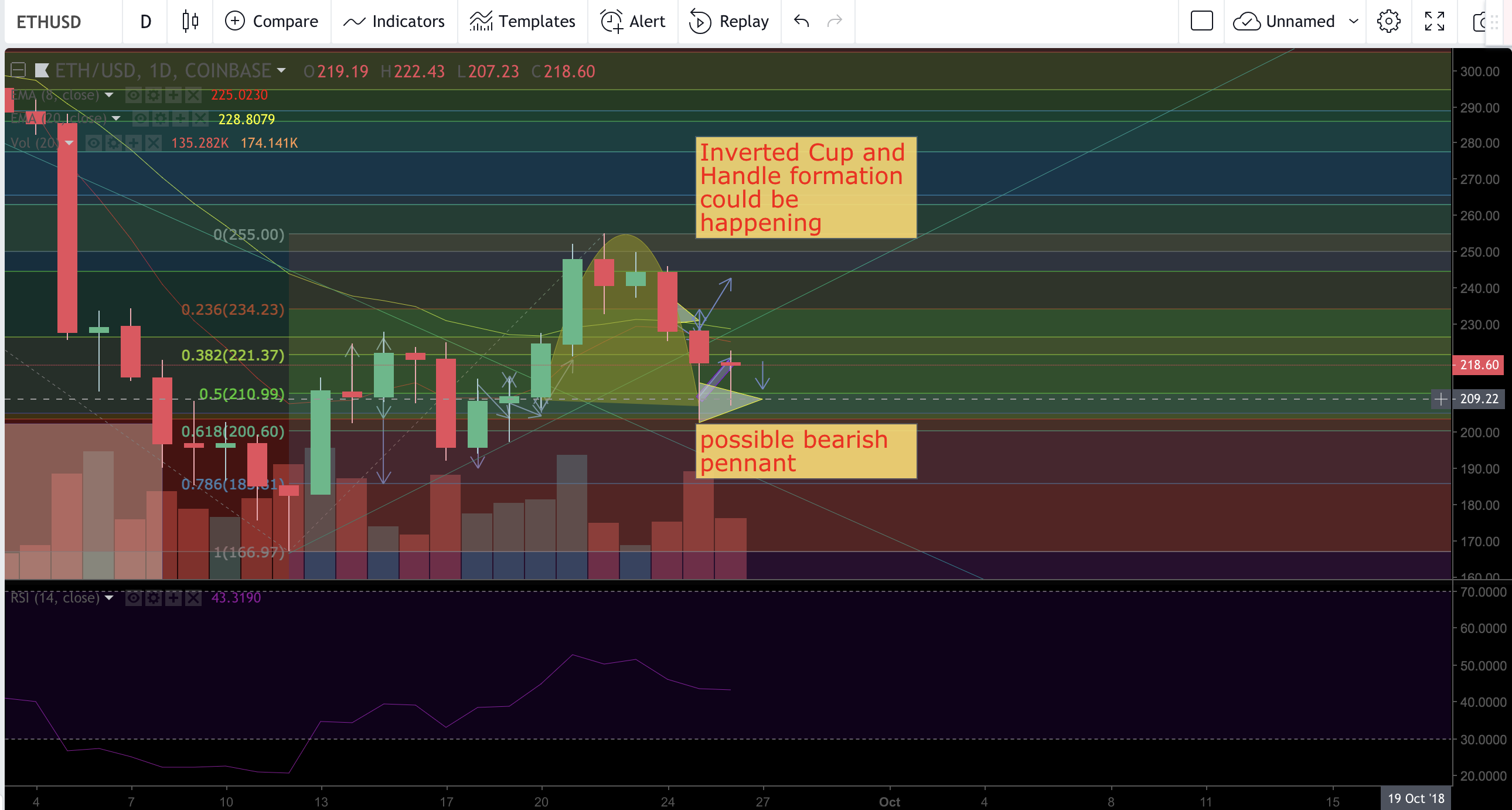 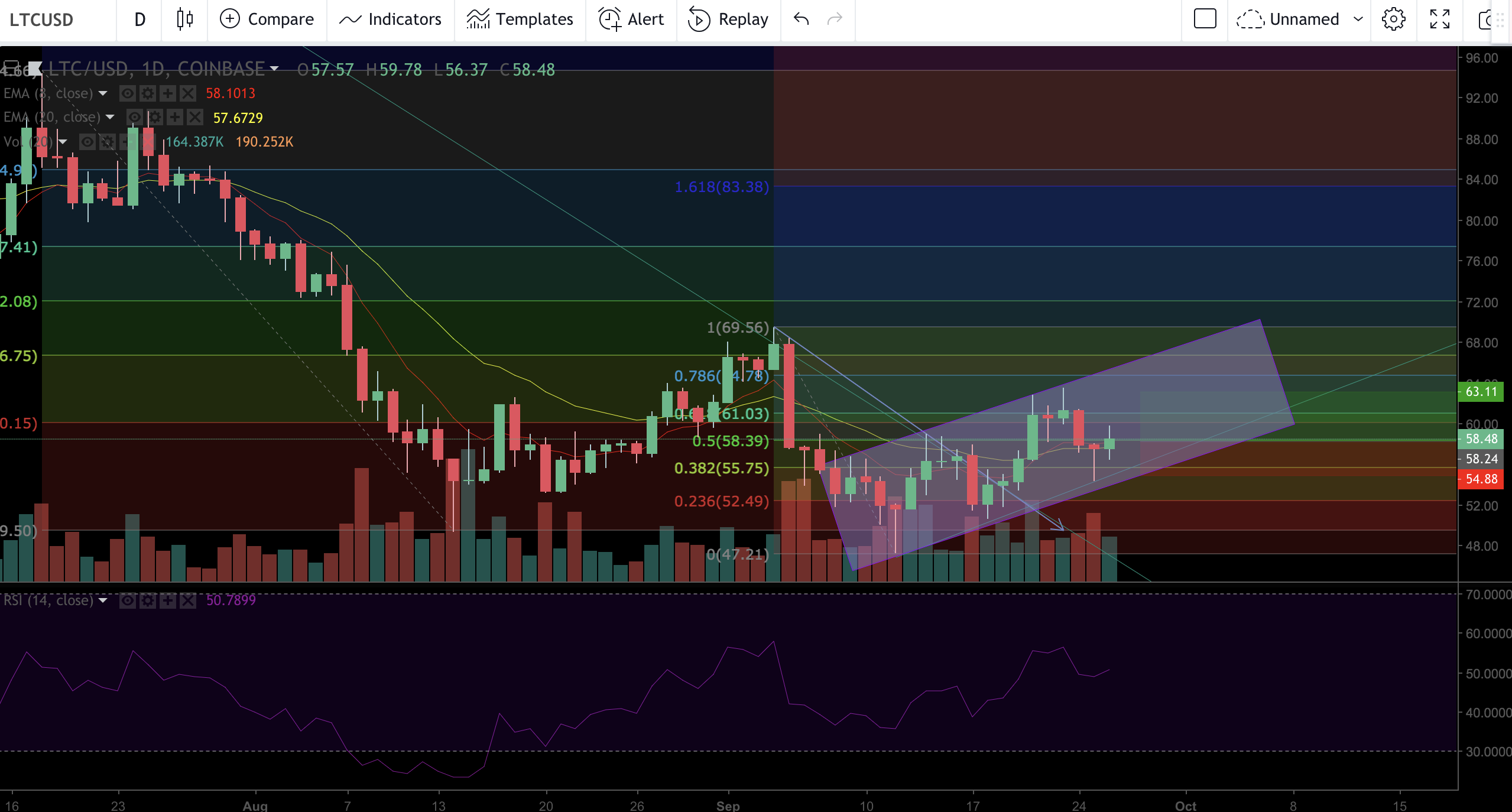 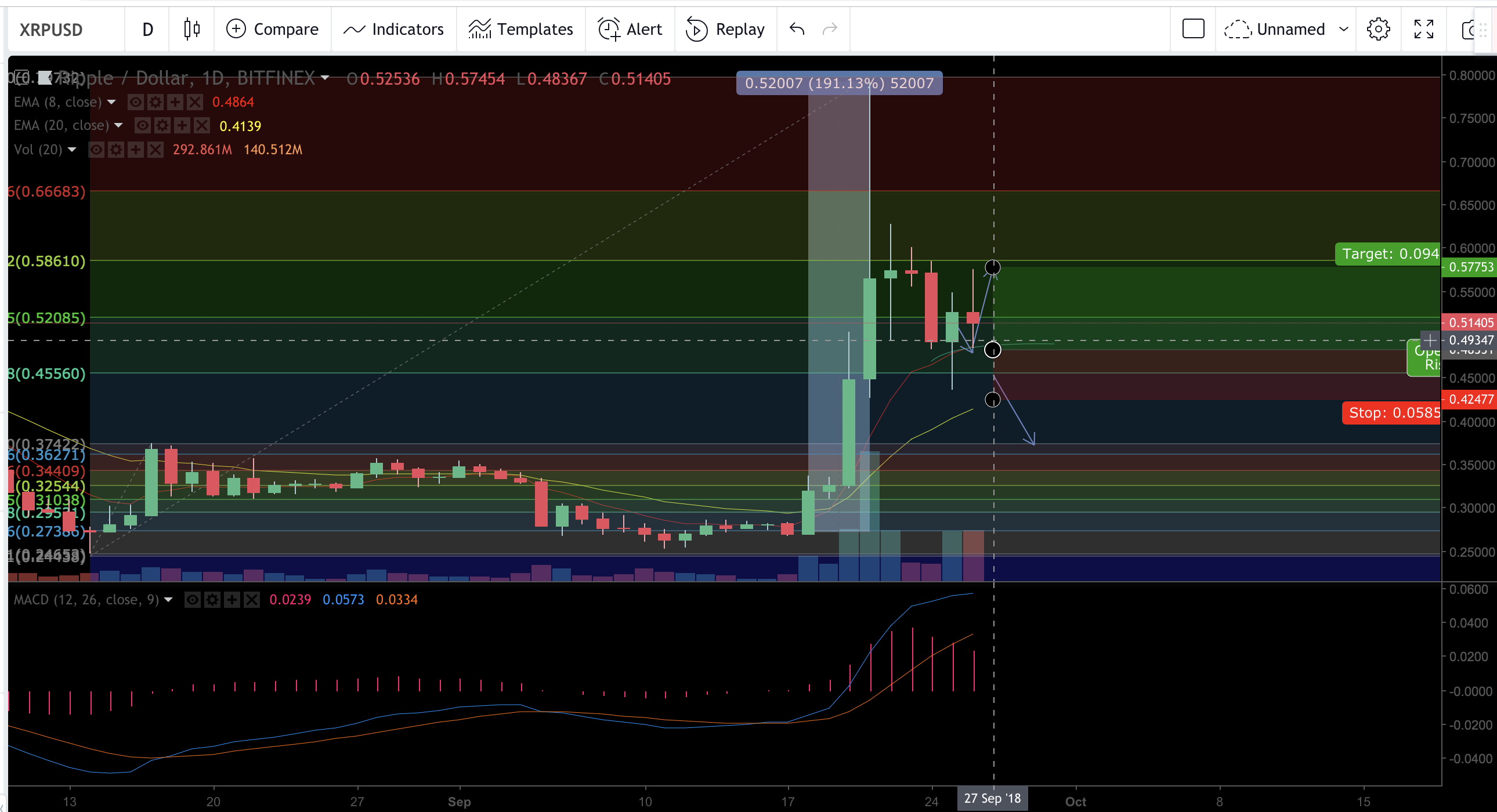 The biggest news since last week was the delay of the CBOE Bitcoin ETF and XRP’s meteoric rise of almost 200%. Since then, other news has come out like Coinbase’s new policy on trying to list more digital assets on their platform as well as Bitmain announcing their IPO filing in Hong Kong. This has all had a positive effect on the market as total trading volume has been up and the sentiment has generally been positive over the last week. Many are unsure whether or not XRP’s rise can be sustainable as it even surpassed Ethereum as the #2 coin on coinmarketcap.com by market cap. Since the delay of the CBOE Bitcoin ETF won’t be until December 29th, this has given investors a sigh of relief and the market has been a reflection of this.